New Interview Now Up On Our YouTube Channel- Frank Huseyin 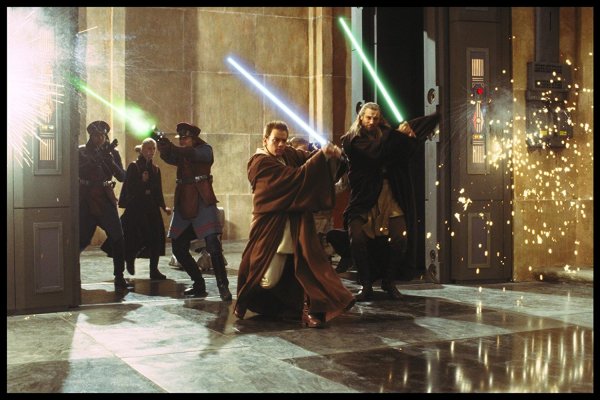 Our interview with actor Frank Huseyin is now up on our YouTube channel!

“Join host Ruari in this guest interview with actor Frank Huseyin, best known for playing Jenn Smeel and being the body double for Darth Sidious, a Coruscant Guard and a Senate Guard on Star Wars: Episode I – The Phantom Menace and a German SS Soldier in Saving Private Ryan. In the interview they talk about how Frank got into acting, how Frank was originally cast in Star Wars: Episode I – The Phantom Menace, whether Frank was a Star Wars fan prior to being cast in the film, Frank describes what it was like filming his scenes as Naboo Security Forces soldier Jenn Smeel, Frank talks about wearing the Darth Sidious, Coruscant Guard and Senate Guard costumes as a body double, the biggest challenges Frank faced while working on Star Wars, Frank’s favourite memory from his time working on Star Wars, Frank’s experience working with the cast and crew of Star Wars, the role that Frank considers to have been the most challenging in his career so far and Frank’s upcoming acting roles and other projects.”