New Interview Now Up On Our YouTube Channel- Sean Pertwee 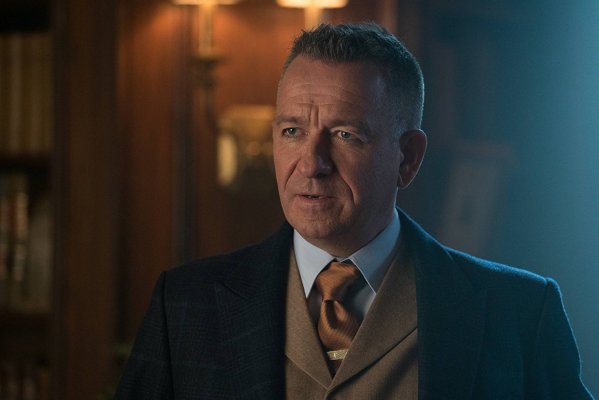 Our interview with actor Sean Pertwee is now up on our YouTube channel!

“Join host Ruari in this special guest interview with actor Sean Pertwee, best known for playing Alfred Pennyworth in Gotham, Sgt. Harry G. Wells in Dog Soldiers, Smith in Event Horizon, Father in Equilibrium, Barry Rankin in the Goal films, J.C. in Blue Juice and the voice of Peter Chamberlaine in Assassin’s Creed IV: Black Flag, Saker in Fable III, Colonel Gregor Hakha in Killzone and Colonel Radec in Killzone 2 and PlayStation All-Stars Battle Royale. In the interview they talk about how Sean got into acting, Sean describes Alfred and Bruce Wayne’s relationship going into the fourth season of Gotham, Sean tells us about Scarecrow and Bruce fighting crime ahead of the new seasons premiere, whether Sean has enjoyed getting to develop Alfred over the course of the show so far, what else Sean thinks fans should look forward to the most in the fourth season of Gotham and Sean’s upcoming acting roles and other projects.”