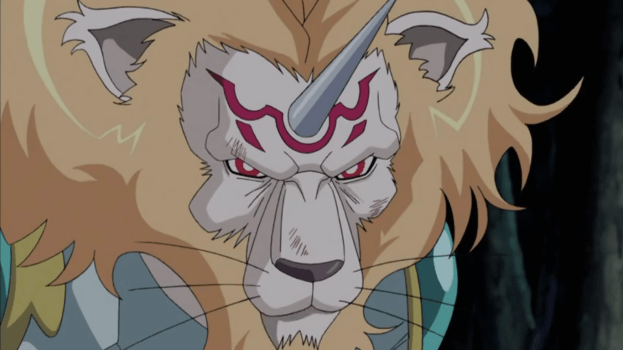 Our interview with actor TJ Del Reno is now up on our YouTube channel!

“Join host Ruari in this guest interview with actor TJ Del Reno, best known as the voice of Regulus in Yu-Gi-Oh! 5D’s, Beach Goer in Grand Theft Auto V, Bahama Mamas Club Guido in Grand Theft Auto IV: The Ballad of Gay Tony, Ricky in Bully and Harry in Three Delivery. In the interview they talk about how TJ got into acting, how TJ was originally cast as the voice of Regulus in Yu-Gi-Oh! 5D’s, whether TJ was a fan of the Yu-Gi-Oh! franchise prior to his casting on 5D’s, how TJ came up with the voice of Regulus, the biggest challenges TJ faced while working on Yu-Gi-Oh! 5D’s, TJ’s favourite memories from his time working on Yu-Gi-Oh! 5D’s, the different ways that TJ approaches voice-over, on camera and on stage acting, whether it’s a challenge for TJ to go from portraying different characters in different acting mediums back to back, the role that TJ considers to have been the most challenging in his career so far and TJ’s upcoming acting roles and other projects.”