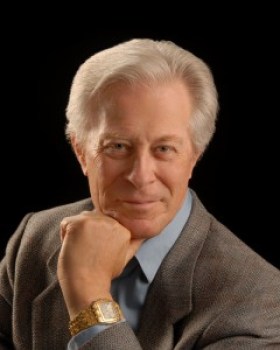 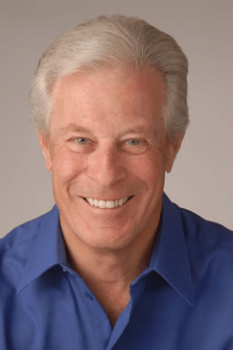 On the next LIVE guest interview from the Everything Geek Podcast which will take place tomorrow, we’ll be interviewing actor Derek Partridge! Derek is best known as the voice of Brom Titus in Star Wars Rebels and for playing Dionyd in Star Trek: The Original Series and a Vulcan Bomber Crewman in the James Bond film Thunderball. His other notable roles include Derek in Savage Harvest, Cedric Longfellow in Dearly Departed, Captain Pietr in The Down Home Alien Blues, Police Sergeant in The Murder Game, Peter and a Detective in The Edgar Wallace Mystery Theatre, a Doctor and PC Spriggs in Dixon of Dock Green, an American Passenger and a Radio Operator in Studio 4, Maitre ‘D in Hunter, Croupier in T.J. Hooker, TV Announcer in Dallas and a Policeman in Espionage. We’ll be taking YOUR questions for Derek as well, so if you have any questions for Derek on any of his roles, please leave them in the comments or call-in when we look for questions or call-ins from our listeners on Channel1138! Derek’s full list of credits can be found here:
Derek’s Credits
Our Live Website 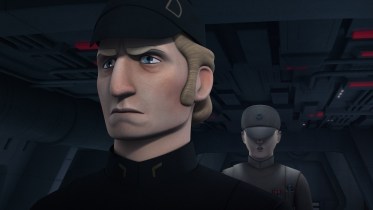 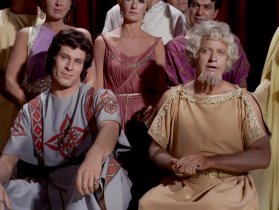