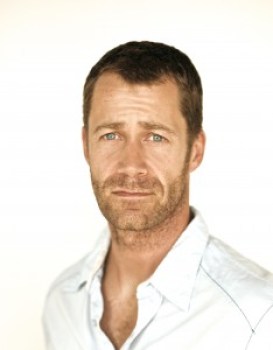 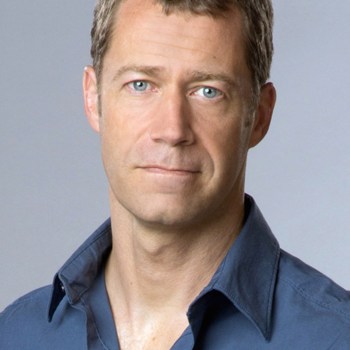 The Everything Geek Podcast is DELIGHTED to announce that actor Colin Ferguson is the next actor we’re confirming for a celebrity guest interview on the podcast!
Colin is best known for playing Tripp Cooke in The Vampire Diaries and Jack Carter in Eureka. His other notable roles include William in Haven, Tom DeLury in The Opposite of Sex, Derek in Because I Said So, Paul Watson in Cedar Cove, Patrick Maitland in Coupling, Lewis in Then Came You, AUSA David Gwynn in Line of Fire, Dominic Whitford in CSI: Miami, Howard Kanan in Primeval: New World and Deputy Brock in Malcolm in the Middle. He also played himself in The Guild.
We’re looking forward to chatting with and interviewing Colin on the podcast. If you have any questions for Colin please feel free to leave them in the comments. We’ll make sure to post updates once a date is confirmed for Colin to be on the podcast. 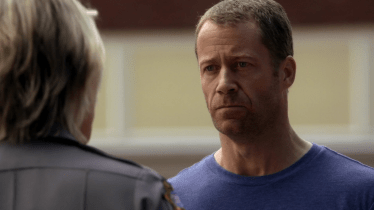 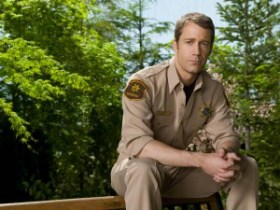