New Interview Now Up On Our YouTube Channel- Gui DaSilva 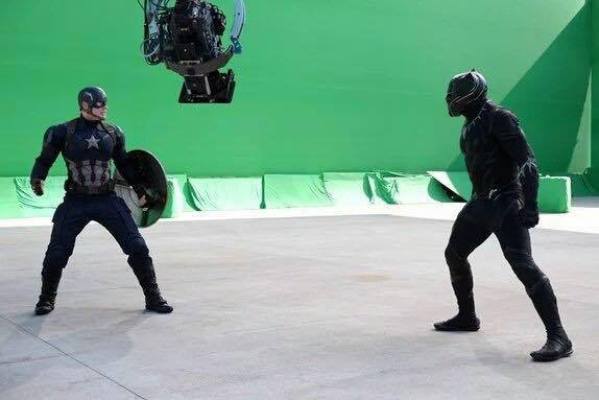 Our interview with stuntman Gui DaSilva is now up on our YouTube channel!

“Join host Ruari in this guest interview with stuntman Gui DaSilva, best known for his work as Black Panther’s stunt double on Captain America: Civil War, stunts on Deadpool, Guardians of the Galaxy, Captain America: The Winter Soldier, Thor: The Dark World, Marvel’s Daredevil, Teenage Mutant Ninja Turtles and Divergent, a stunt performer on Elder Scrolls Online and Scouts Guide to the Zombie Apocalypse and utility stunts on Batman: The Telltale Series. In the interview they talk about how Gui decided he wanted to become a stuntman, how Gui was originally hired to be Black Panther’s stunt double on Captain America: Civil War, whether Gui was a Marvel fan prior to working on a number of their projects, whether Gui found the Black Panther costume to be comfortable or uncomfortable, the most difficult stunt Gui performed for Captain America: Civil War, Gui’s favourite memories from his time working on Civil War, Gui’s experience working with the cast and crew of Civil War, whether Gui thinks that working on Marvel projects beforehand has helped him land roles on other Marvel projects, the stunt that Gui found the most challenging to perform in his career so far and Gui’s upcoming stunt roles and other projects.”