New Interview Now Up On Our YouTube Channel- Ryan Andes 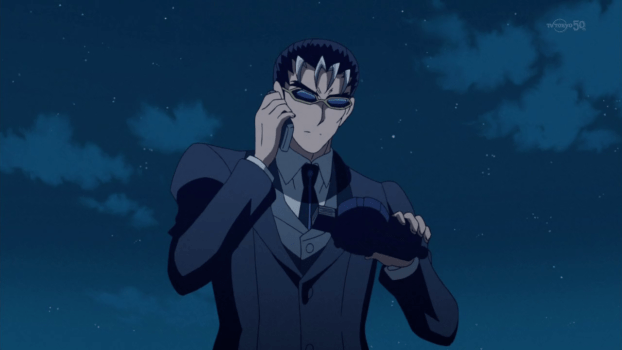 Our interview with actor Ryan Andes is now up on our YouTube channel!

“Join host Ruari in this guest interview with actor Ryan Andes, best known as the voice of Claude in Yu-Gi-Oh! ARC-V and Erazor in Yu-Gi-Oh! ZEXAL and for playing Gustavus in The Widowers, Shep in Person of Interest, Lead Bodyguard in Elementary, Police Officer in The Path and Militia Man #2 in Madam Secretary. In the interview they talk about how Ryan decided he wanted to become an actor, how Ryan was originally cast in Yu-Gi-Oh!, whether Ryan was a fan of the Yu-Gi-Oh! franchise prior to being cast in ZEXAL, how Ryan came up with the voices for Claude and Erazor on ARC-V and ZEXAL respectively, whether Ryan was given any particular instructions in the studio for how either of the characters should sound, the character Ryan found more challenging to voice between Claude and Erazor, Ryan’s experience working on ARC-V and ZEXAL so far, the biggest challenges that Ryan has faced while working on Yu-Gi-Oh, whether Ryan’s theatre acting experience has ever helped him in voice-acting or vice versa, the role that Ryan has found to be the most challenging in his career so far and Ryan’s upcoming acting roles and other projects.”