New Interview Now Up On Our YouTube Channel- Tom Pelphrey 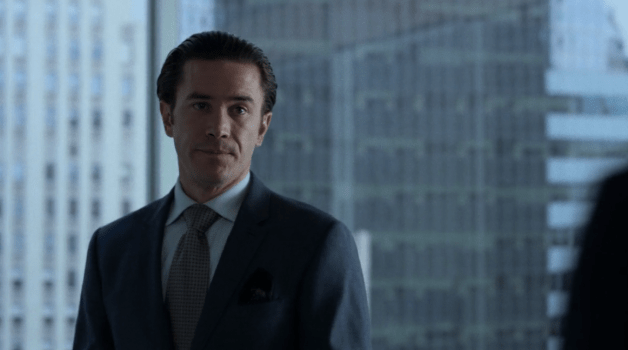 Our interview with actor Tom Pelphrey is now up on our YouTube channel!

“Join hosts Ruari and Scott in this special guest interview with actor Tom Pelphrey, best known for playing Ward Meachum in Marvel’s Iron Fist, Kurt Bunker in Banshee and Banshee Origins, Jonathan Randall in Guiding Light, Mick Dante in As the World Turns, Dan in Excuse Me for Living and the voice of Connor Morgan in Homefront. In the interview they talk about how Tom decided he wanted to become an actor, how Tom was originally cast as Ward Meachum in Marvel’s Iron Fist, whether Tom was a fan of Marvel prior to being cast in the show, whether Tom enjoyed developing the character of Ward Meachum over the course of the first season of Iron Fist, the scene that Tom found the most challenging to film in the first season of Iron Fist, what Tom would like to see in the future for Ward should Iron Fist get a second season, Tom’s upcoming acting roles and other projects, Tom’s experience portraying such a well written character in Ward, Tom’s highlight from working on the first season of Iron Fist, Tom’s experience working with the cast and crew of Iron Fist so far and the role that Tom considers to have been the most challenging in his career so far.”