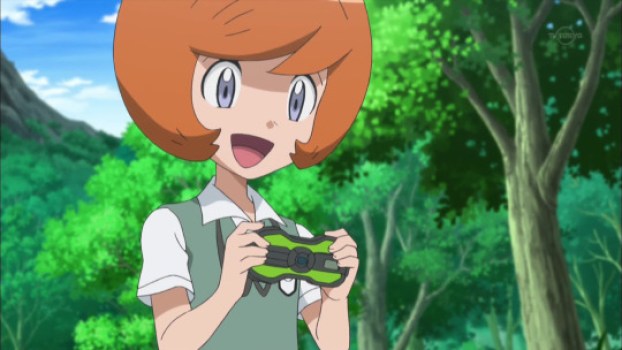 Our interview with actor Michael Lockwood Crouch is now up on our YouTube channel!

“Join host Ruari in this guest interview with actor Michael Lockwood Crouch, best known as the voice of Trevor in Pokémon, Sylvio Sawatari in Yu-Gi-Oh! ARC-V and the Local Population in Grand Theft Auto V. In the interview they talk about how Michael decided he wanted to become an actor, how Michael was originally cast as the voice of Trevor in Pokémon, whether Michael researched Trevor in the Pokémon games after he was cast, the Pokémon that Michael would most like to meet that is listed in the Pokédex if he was Trevor, whether Michael finds it challenging to portray Trevor’s excitement about Pokémon ‘variants’ or if he understands Trevor’s excitement about the little differences, what Michael has enjoyed most about working on two of the most popular anime’s in the world in Pokémon and Yu-Gi-Oh!, the biggest difference that Michael has noticed between working on anime’s and video-games and Michael’s upcoming acting roles and other projects.”