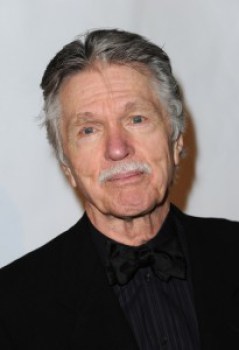 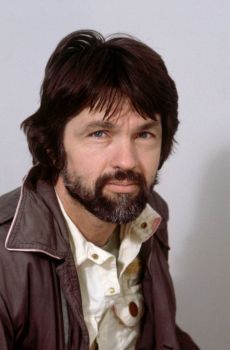 On the next LIVE special guest interview from the Everything Geek Podcast which will take place tomorrow, we’ll be interviewing actor Tom Skerritt! Tom is best known for playing Dallas in Alien, Viper in Top Gun and David Drumlin in Contact. His other notable roles include Duke Forrest in M.A.S.H., Sheriff Bannerman in The Dead Zone, Rev. Maclean in A River Runs Through It, Sheriff Jimmy Brock in Picket Fences, Drum Eatenton in Steel Magnolias, Captain Bill Rhodes in Tears of the Sun, Ron in A Hologram for the King, Bruce Gardner in Poltergeist III, Dr. John Fury in Whiteout, Radley Tate in The Other Sister, Wayne in The Turning Point, Fred Diller in Big Bad Mama, Sgt. Stan Showalter in War Hunt, William Walker in Brothers & Sisters, Evan Drake in Cheers, Dr. Thomas Ryan in Ryan’s Four, James Paisley in The Good Wife, Judge Oliver Taft in Law & Order: Special Victims Unit, Lew Morgan in Hawaii Five-O and the voice of Clay Allison in Gun. He also voiced Dallas for Alien: Isolation and played himself in Ted. We’ll be taking YOUR questions for Tom as well, so if you have any questions for Tom on any of his roles, please leave them in the comments or call-in when we look for questions or call-ins from our listeners on Channel1138! Tom’s full list of credits can be found here:
Tom’s Credits
Our Live Website 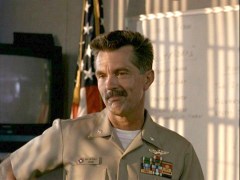