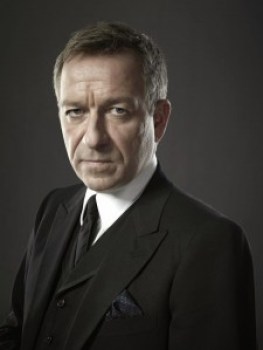 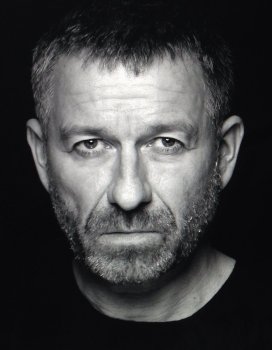 On the next LIVE special guest interview from the Everything Geek Podcast which will take place tomorrow, we’ll be interviewing actor Sean Pertwee! Sean is best known for playing Alfred Pennyworth in Gotham. His other notable roles include Sgt. Harry G. Wells in Dog Soldiers, Smith in Event Horizon, Father in Equilibrium, Barry Rankin in the Goal films, J.C. in Blue Juice, Goran in The Seasoning House, Dr. Talbot in Doomsday, Dominic Lutovski in Hard Cases, Ian Worrell in Bodyguards, Charlie in Jo, Gareth Lestrade in Elementary, Carl Mackenzie in Waking the Dead, Captain Heinz in The Young Indiana Jones Chronicles, Sarazin in The Musketeers, Terry Lynch in Luther, Josh Pritchard in Law & Order: UK, PC Nick Johns in Casualty and the voice of Peter Chamberlaine in Assassin’s Creed IV: Black Flag, Saker in Fable III, Colonel Gregor Hakha in Killzone and Colonel Radec in Killzone 2 and PlayStation All-Stars Battle Royale. He also played himself in The Five(ish) Doctors Reboot. We’ll be taking YOUR questions for Sean as well, so if you have any questions for Sean on any of his roles, please leave them in the comments or call-in when we look for questions or call-ins from our listeners on Channel1138! Sean’s full list of credits can be found here:
Sean’s Credits
Our Live Website

UPDATE: Just been informed that Sean is no longer available for the interview today. His team is trying to get time to do the interview tomorrow. Apologies for the inconvenience if you were planning to tune in live. 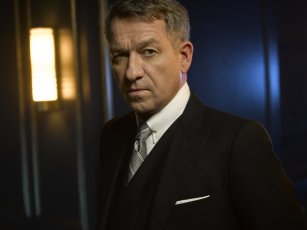 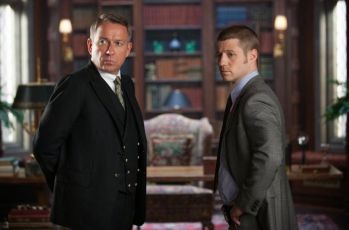