New Interview Now Up On Our YouTube Channel- Kevin Hudson 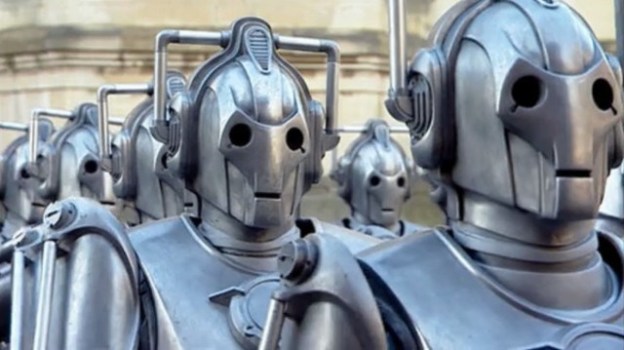 Our interview with actor Kevin Hudson is now up on our YouTube channel!

“Join host Ruari in this guest interview with actor Kevin Hudson, best known for playing numerous Cybermen, Scarecrows, Ood, Pig Slaves, UNIT Soldiers, a Dalek Operator and Cassandra’s escort in Doctor Who, a Resistance Fighter in Star Wars: The Force Awakens, a Archer in Snow White and the Huntsman and the Sergeant of the Gate in Jack the Giant Slayer. In the interview they talk about how Kevin decided he wanted to become an actor, how Kevin was originally cast in Doctor Who, whether Kevin was a Doctor Who fan prior to being cast in the show, the Doctor Who costumes that Kevin has found to be the most comfortable and uncomfortable to wear, Kevin’s experience working with the cast and crew of Doctor Who, the biggest challenges that Kevin has faced while working on Doctor Who, Kevin’s favourite memories from working on Doctor Who, Kevin’s experience working on Star Wars: The Force Awakens and Kevin’s upcoming acting roles and other projects.”