New Interview Now Up On Our YouTube Channel- Victor Botha 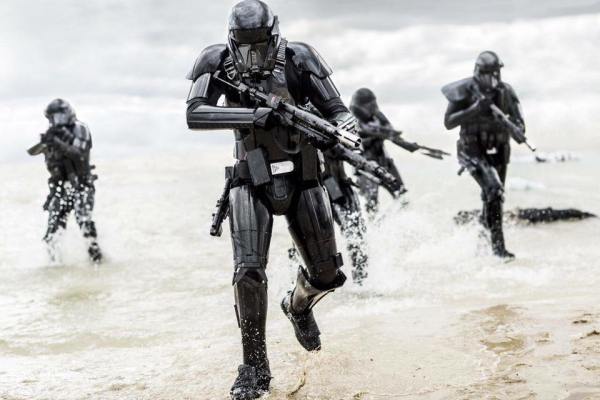 Our interview with actor Victor Botha is now up on our YouTube channel!