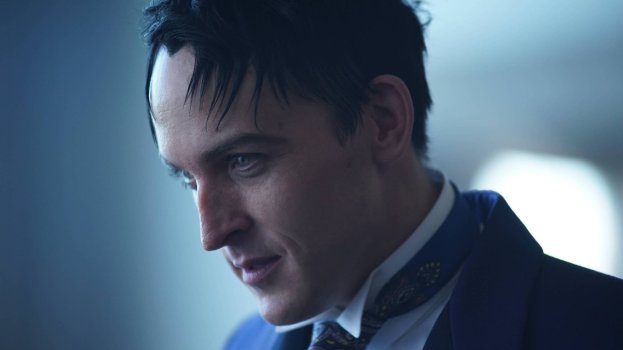 Our interview with actor Robin Lord Taylor is now up on our YouTube channel!

“Join host Ruari in this special guest interview with actor Robin Lord Taylor, best known for playing Oswald Cobblepot aka The Penguin in Gotham, Sam in The Walking Dead, Abernathy Darwin Dunlap in Accepted, Jeff Williams in Another Earth, Julian in Would You Rather, Quincy in Cold Comes the Night and the voice of The Outsider in Dishonored 2. In the interview they talk about how Robin decided he wanted to become an actor, Robin describes Oswald’s relationship with Ivy and the Indian Hill escapees, how Robin reacted when he found out that Gabe would betray Oswald, the most challenging episode of Gotham for Robin to film so far, what Robin thinks fans should be most excited about for the remaining episodes in the third season of Gotham, whether Robin has enjoyed getting to develop Oswald over the course of the show so far and Robin’s upcoming acting roles and other projects.”