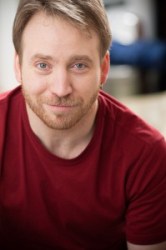 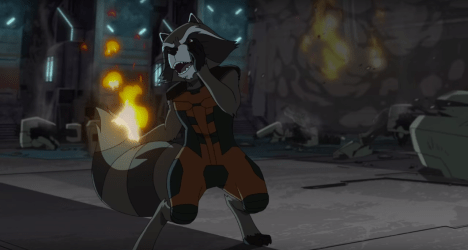 On the next LIVE guest interview from the Everything Geek Podcast which will take place today, we’ll be interviewing actor Trevor Devall! Trevor is best known as the voice of Rocket Raccoon, Black Bolt and Fandral in Marvel’s Guardians of the Galaxy animated series and Hobbie in Star Wars Rebels. His other notable roles include John Allerdyce aka Pyro in X-Men: Evolution, Dukey in Johnny Test, Burt Burtonburger in Kid vs. Kat, Ravus Nox Fleuret in Final Fantasy XV and Kingsglaive: Final Fantasy XV, Alpha Q in Transformers: Energon, Hermiod in Stargate: Atlantis, Kvasir in Stargate SG-1, The Emperor and Admiral Ackbar in Lego Star Wars: The Freemaker Adventures, Emperor Palpatine, Admiral Ackbar, Boba Fett, Nien Nunb, Jar-Jar Binks and Tion Medon in Lego Star Wars: Droid Tales, Palpatine, Admiral Piett and Bib Fortuna in Lego Star Wars: The Yoda Chronicles, Rocket Raccoon in Ultimate Spider-Man and Avengers Assemble, Shuichi Aizawa in Death Note, Scourge in Transformers: Cybertron, Jayce in League of Legends, Antok in Voltron, Cain in Justice League Action, Drake and Jones in Vixen and the Narrator on Million Dollar Neighbourhood. We’ll be taking YOUR questions for Trevor as well, so if you have any questions for Trevor on any of his roles, please leave them in the comments or call-in when we look for questions or call-ins from our listeners on Channel1138! Trevor’s full list of credits can be found here:
Trevor’s Credits
Our Live Website 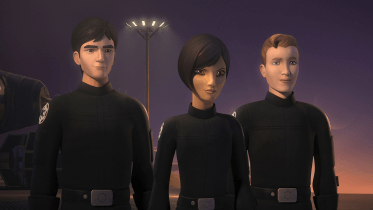 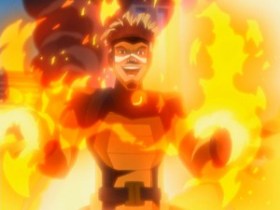