New Interview Now Up On Our YouTube Channel- Graham Halstead 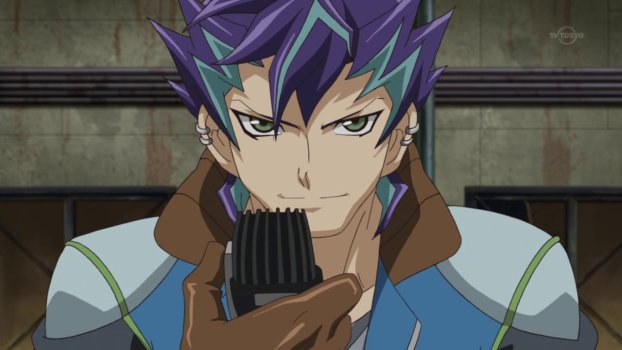 Our interview with actor Graham Halstead is now up on our YouTube channel!

“Join host Ruari in this guest interview with actor Graham Halstead, best known as the voice of Shinji Weber in Yu-Gi-Oh! ARC-V, Locke in Pokémon, Kenji Seki in Psychic School Wars and for playing Ranger Fitch in TURN: Washington’s Spies. In the interview they talk about how Graham decided he wanted to become an actor, how Graham was originally cast as Shinji Weber in Yu-Gi-Oh! ARC-V and Locke in Pokémon respectively, how it feels for Graham as a fan to now be a part of both Yu-Gi-Oh! and Pokémon, what Graham likes about voicing Shinji, what Graham thinks about to get in character when voicing Shinji, the thing that Graham has found to be the most challenging in working on Yu-Gi-Oh! and Pokémon respectively, the role that Graham has found the most challenging in his career and Graham’s upcoming acting roles and other projects.”