New Interview Now Up On Our YouTube Channel- Andrew Rothenberg 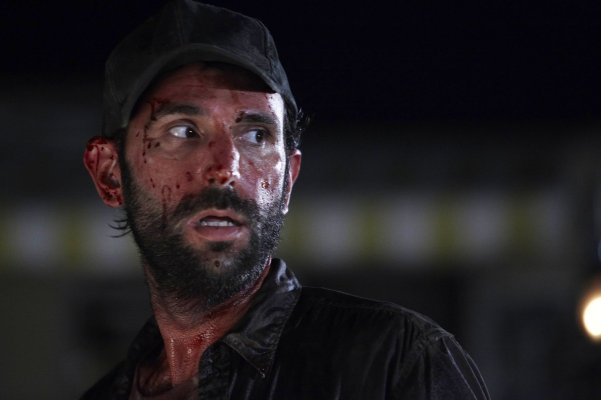 Our interview with actor Andrew Rothenberg is now up on our YouTube channel!

“Join host Ruari in this guest interview recorded at Film and Comic Con Belfast with actor Andrew Rothenberg, best known for playing Jim in The Walking Dead, Malcolm in True Blood, Eddy Sanderson in Mob City, DEA Agent Shlatter in Weeds, Sklar in Prison Break, Jim in The Exorcist, Mr. Potter in American Horror Story, Lucky in Supernatural, Donald Salt in Castle and the voice of Stuart Ackerman in L.A. Noire. In the interview they talk about whether Andrew is enjoying the event so far, how Andrew decided he wanted to become an actor, the biggest challenges Andrew faced while working on The Walking Dead, Andrew’s favourite memories from his time working on The Walking Dead, Andrew’s plan to survive the zombie apocalypse if it happened in real life and Andrew’s upcoming acting roles and other projects.”