New Interview Now Up On Our YouTube Channel- Ariyon Bakare 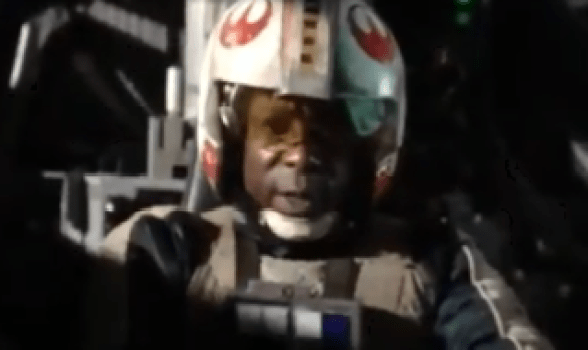 Our interview with actor Ariyon Bakare is now up on our YouTube channel!

“Join host Ruari in this guest interview with actor Ariyon Bakare, best known for playing Barion Raner in Rogue One: A Star Wars Story, Leandro in Doctor Who, Commander Grace in The Dark Knight, Greeghan in Jupiter Ascending, Dr. Ben Kwarme in Doctors and Stephen Black in Jonathan Strange & Mr Norrell. In the interview they talk about how Ariyon decided he wanted to become an actor, how Ariyon was originally cast as Barion Raner in Rogue One: A Star Wars Story, Ariyon’s favourite memories from his time working on Rogue One, Ariyon describes his new film Life and his character Hugh Derry, what attracted Ariyon to the role of Hugh Derry, Ariyon’s experience working with the cast and crew of Life and Ariyon’s upcoming acting roles and other projects.”