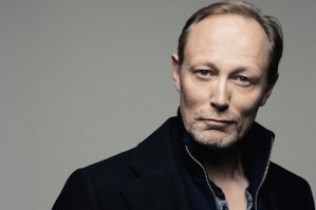 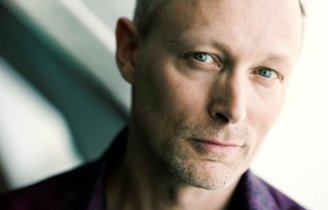 On the next LIVE special guest interview from the Everything Geek Podcast which will take place tomorrow, we’ll be interviewing actor Lars Mikkelsen! Lars is best known as the voice of Grand Admiral Thrawn in Star Wars Rebels and for playing Charles Augustus Magnussen in Sherlock. His other notable roles include Troels Hartmann in The Killing, Viktor Petrov in House of Cards, Martin Vinge in Headhunter, Thor in When Animals Dream, Magnus Bisgaard in Those Who Kill and Those Who Kill – Shadow of the Past, Forstander Frederik Heck in The Day Will Come, Per in A Caretaker’s Tale, Peter Karlsen in What Richard Did, Dimitrije in Montana, Thomas Jargil in The Escape and Thøger Jensen in 1864. We’ll be taking YOUR questions for Lars as well, so if you have any questions for Lars on any of his roles, please leave them in the comments or call-in when we look for questions or call-ins from our listeners on Channel1138! Lars’s full list of credits can be found here: 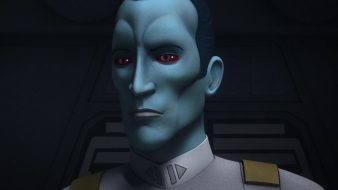 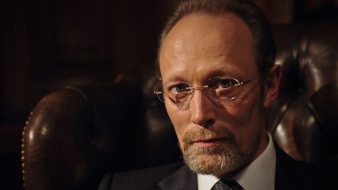