New Interview Now Up On Our YouTube Channel- Julian Sands 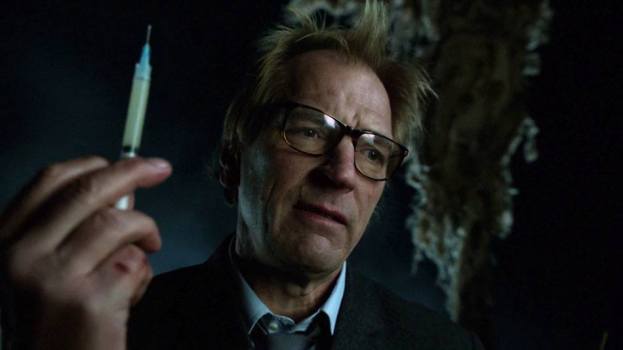 Our interview with actor Julian Sands is now up on our YouTube channel!

“Join host Ruari in this guest interview recorded at London Film & Comic Con with actor Julian Sands, best known for playing Gerald Crane in Gotham, Jor-El in Smallville, Vladimir Bierko in 24, The Doci in Stargate SG-1, George Emerson in A Room with a View, Jon Swain in The Killing Fields, Warlock in Warlock and Warlock: The Armageddon, Young Henrik in The Girl with the Dragon Tattoo, Yuri in Leaving Las Vegas, Doctor James Atherton in Arachnophobia, Priest in Banshee, Miles Castner in Dexter, Teddy Farrow in Castle, Alistair Wesley in Person of Interest and the voice of DeFalco in Call of Duty: Black Ops II, Grand Moff Regus in Star Wars: The Old Republic and Valmont in Jackie Chan Adventures. In the interview they talk about whether Julian is enjoying the event so far, how Julian decided he wanted to become an actor, how important Julian thinks it is that actors should be able to work in many different types of projects in the industry, the projects Julian has worked on that he is most passionate about, the challenges Julian found in working on Gotham and Julian’s upcoming acting roles and other projects.”