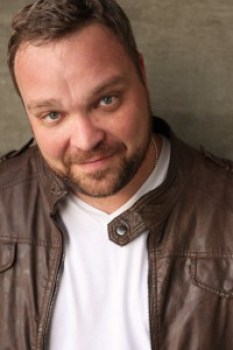 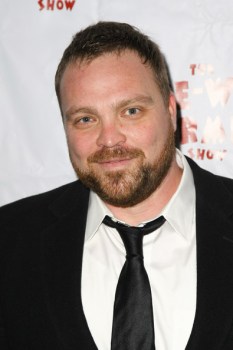 On the next LIVE special guest interview from the Everything Geek Podcast which will take place tomorrow, we’ll be interviewing actor Drew Powell! Drew is best known for playing Butch Gilzean in Gotham. His other notable roles include Eric ‘Hoss’ Cartwright in Ponderosa, Cadet Drew in Malcolm in the Middle, Bic in Straw Dogs, Pierson in Touchback, Bob in Camp Hell, Joe in The Marine, Reede Smith in The Mentalist, CMS Fishman in Reparation, Merrick in Message from the King, Bud in Man Jam, Coach Harry Chandler in Twisted, Officer Merkel in Southland, Sam Carson in Castle, Paulo Romano in Bones, Ryder in True Blood, Carl Shatler in Grey’s Anatomy, Detective Collier in American Horror Story, Coach Eric Blair and Larry Banks in Hawaii Five-0, Gary O’Malley in Ray Donovan, Fred Hadley in NCIS and Holding Cell Cop in CSI: Crime Scene Investigation. We’ll be taking YOUR questions for Drew as well, so if you have any questions for Drew on any of his roles, please leave them in the comments or call-in when we look for questions or call-ins from our listeners on Channel1138! Drew’s full list of credits can be found here: 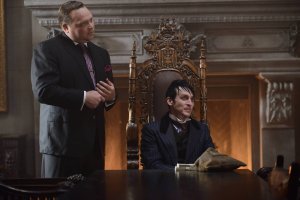