New Interview Now Up On Our YouTube Channel- Jamie Harris 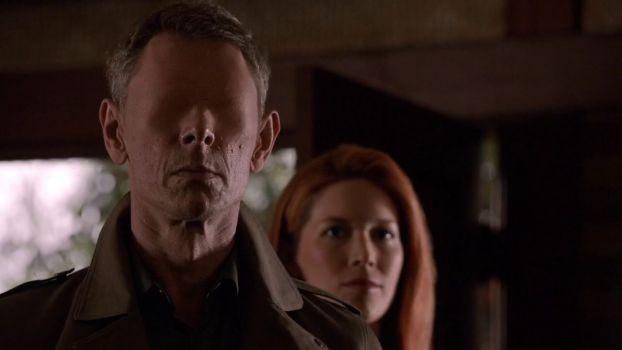 Our interview with actor Jamie Harris is now up on our YouTube channel!

“Join host Ruari in this guest interview recorded at London Film & Comic Con with actor Jamie Harris, best known for playing Gordon in Marvel’s Agents of S.H.I.E.L.D, Rodney in Rise of the Planet of the Apes, Popeye in The Green Hornet, Sullen Warder in The Prestige, Hook-Handed Man in A Series of Unfortunate Events, Terry in Kingdom, Will Robeson in TURN: Washington’s Spies, Nicky Grillo in Magic City, Tommy Kraus in NCIS: Los Angeles, Eddie Coster in CSI: Miami, Howard Velco in CSI: Crime Scene Investigation, Franklin in American Horror Story, Marcus Lansdale in The Mentalist, Adam Ferguson in Castle, Daniel Geiger in the Highlander TV series and the voice of British Commandos in Resistance: Retribution. In the interview they talk about whether Jamie is enjoying the event, how Jamie decided he wanted to become an actor, how Jamie’s eyes were covered so he could portray the character of Gordon in Marvel’s Agents of S.H.I.E.L.D, funny moments that Jamie can remember from productions that he worked on and Jamie’s upcoming acting roles and other projects.”