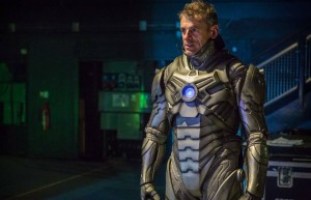 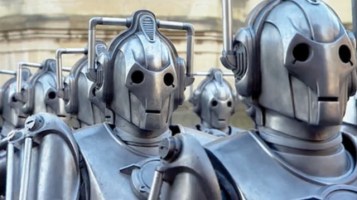 The Everything Geek Podcast is DELIGHTED to announce that actor Kevin Hudson is the next actor we’re confirming for a celebrity guest interview on the podcast!
Kevin is best known for playing numerous Cybermen, Scarecrows, Ood, Pig Slaves, UNIT Soldiers, a Dalek Operator, Cassandra’s escort, a Technician, a Delivery Man and a Surgeon in Doctor Who. His other notable roles include a Resistance Fighter in Star Wars: The Force Awakens, a Archer in Snow White and the Huntsman, Sergeant of the Gate in Jack the Giant Slayer, Strigoi in Vampire Academy, a Footballer in Mike Bassett: England Manager, a Tavern Keeper in Bill, The Muffin Man in Suffragette, a Café Customer in The Honourable Rebel, a New Yorker in Sleepy Hollow, a CPS Solicitor in Judge John Deed, a Soldier in Bonekickers, a Security Guard in Silent Witness and a Orderly in Foyle’s War.
We’re looking forward to chatting with and interviewing Kevin on the podcast. If you have any questions for Kevin please feel free to leave them in the comments. We’ll make sure to post updates once a date is confirmed for Kevin to be on the podcast. 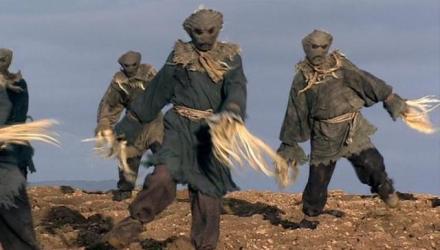 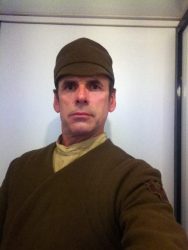