Report- Marvel’s The Punisher Series Coming to Netflix in 2017 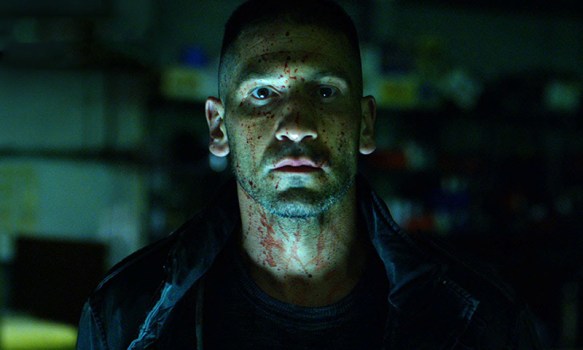 Marvel’s The Punisher series reportedly could be coming to Netflix sometime in 2017. The series will star Jon Bernthal in the title role, reprising the role of Frank Castle whom he originally brought to life in the second season of Marvel’s Daredevil.

The report stems from a new landing page on the Netflix mobile app. The page has the show’s title and a short synopsis which can be read below:

“After the murder of his family, Frank Castle is both haunted and hunted. In the criminal underworld, he’ll become known as The Punisher.” 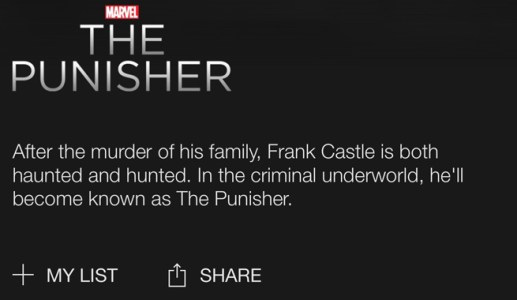 Netflix has a history of only posting landing pages when a show is approximately a year away from release. If that pattern is still the case then it’s possible that Marvel’s The Punisher will be coming in 2017. No official release date, or even confirmation of a 2017 release, has been announced for the show however.

Thoughts on this report? Are you looking forward to Marvel’s The Punisher series?