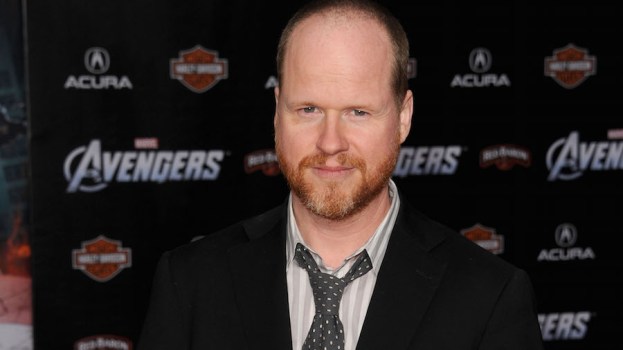 Joss Whedon (The Avengers, Avengers: Age of Ultron, Buffy the Vampire Slayer) is rumoured to be directing the two-episode musical crossover between The CW’s hit shows The Flash and Supergirl.

This wouldn’t be the first time Whedon has helmed a musical episode. He previously brought Buffy the Vampire Slayer fans the popular musical episode “Once More, With Feeling.”

The rumour surfaced from That Hashtag Show, the website that revealed the casting for Marvel’s Iron Fist series on Netflix earlier in the year. You can watch the video where they reveal this rumour below:

The hosts also claim that Music Meister will be the villain of the two-parter and speculate that Neil Patrick Harris (How I Met Your Mother, Gone Girl, Starship Troopers) might reprise the role of the character for the crossover. He previously voiced the character in the Batman: The Brave and the Bold animated series.

The crossover will take place on the thirteenth episode of both shows next season. It’s speculated that the episodes will air in February of next year.

Thoughts on this rumour? Would you like to see Joss Whedon direct the musical crossover episodes between The Flash and Supergirl?